New Year, also known as 'the Solar Year' or 'the Gregorian Year', refers to January 1st in the Gregorian calendar commonly used all over the world. In China,we call it "New Year's Day". 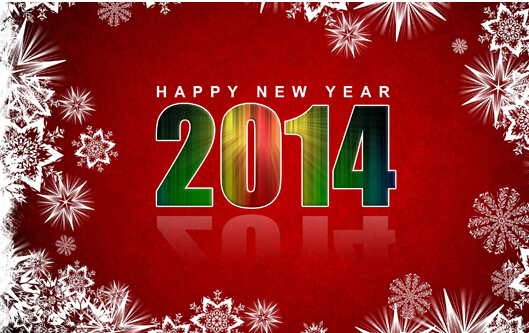 On September 27th,1949, it was resolved at the first conference of the Chinese People's Political Consultative Conference that "the People's Republic of China uses the Christian era way as the way to number the years", i.e. the solar calendar. January 1st was set as New Year's Day in the Republic of China. 'Yuan' in Chinese has the meaning of beginning, while 'Dan' means daybreak or generally daytime.


In order to meet the coming of the new year,people all over the world have different customs. In China, it has become a statutory holiday. All citizens will enjoy a“one day off” holiday. The new year always brings good luck to people.

Next：INTECH to Attend the BETT Show 2014 in London