How to Choose the Best Projector for You? 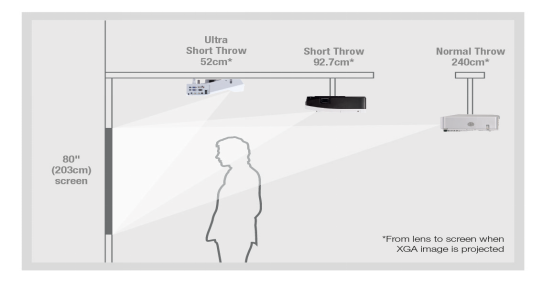 In summary, INTECH interactive whiteboard can allow ten people to write at the same time. Therefore, the combination of whiteboard and projector will make the classroom more effective and interesting. If you have further questions, please contact us as WWW.CNINTECH.COM.